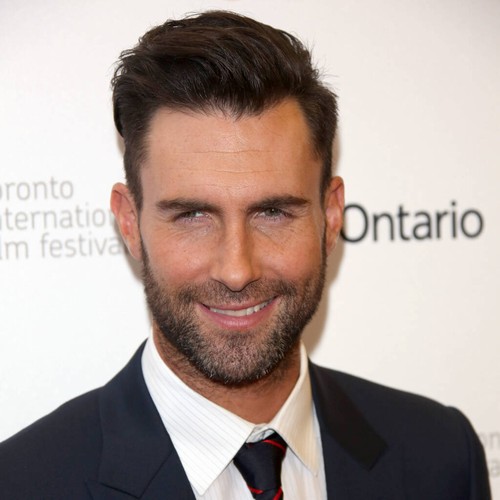 Feldstein, the band’s longtime manager, died unexpectedly aged 40 in December, 2017 due to a blood clot in his leg.

The rockers dedicated their new album, released on Friday, to their late manager by naming it Jordi, and Adam opened up about the tragedy during an interview with Zane Lowe on Apple Music 1.

Adam added that while he could have buried his head in the sand, he felt it was the right thing to do to pay tribute to Feldstein – the older brother of Jonah Hill and Beanie Feldstein – with the album name.

“So staying away from it probably would have been the easiest thing to do, but I just felt like it just wouldn’t have been right,” he explained. “And that’s sometimes, like they say, the best decisions, aren’t always the easiest. In this case, I really didn’t want to have to talk about this all the time, but I also really would have probably really regretted not naming the record after someone who was probably, if not one of the most important, the most important figures in our band’s trajectory, life, career, everything. And I miss him every single day of my life and I’ll never fill that hole, ever.”