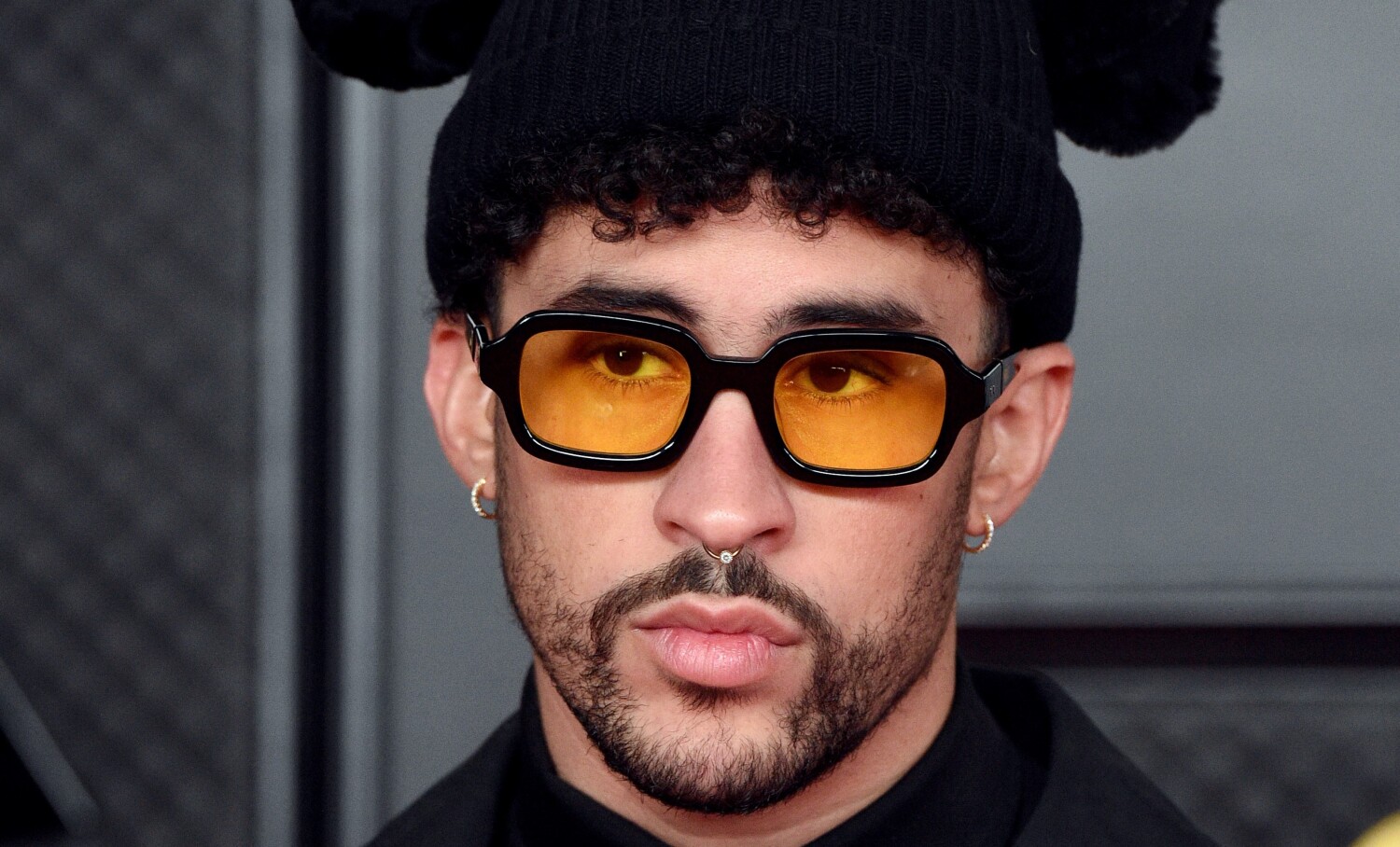 How badly do you want Bad Bunny tickets?

That was the question Thursday as fans waited hours and spent hundreds of dollars for a chance to attend the Puerto Rican rapper‘s El Último Tour del Mundo — named after his surprise 2020 album — in 2022. And that was just during the presale period, which started at noon on the West Coast.

As thousands of loyal Bad Bunny disciples hopped online Thursday afternoon, several reported waiting all day to purchase their tickets — only for the Ticketmaster website to crash at the bitter end of the crowded virtual line.

Many joked about having a tougher time securing access to Bad Bunny’s tour than appointments for a COVID-19 vaccination, which opened to California residents age 16 years and older on the same day.

“What’s been harder … getting an appointment for a vaccine or Bad Bunny tickets?” tweeted one person.

Others were not so lucky, directing their wrath at Ticketmaster after emerging from the eternally long queue empty-handed. (Ticketmaster did not immediately respond Friday morning to The Times’ request for comment.)

“Attempting to get tickets for bad bunny has now become my villain origin story … thanks Ticketmaster,” one person tweeted, along with screenshots of encouraging messages such as “Thanks for your patience. It’s almost your turn” and “It’s your turn! Redirecting you to pick your seats,” followed by the dreaded “Error: 503″ code.

Some looked on the bright side, contending that a healthy amount of Ticketmaster-induced outrage on social media indicates that society is gradually returning to a state of normalcy in which concert tickets are once again a hot commodity.

“It’s been a long time since I’ve seen Ticketmaster trending for being a nightmare…,” wrote one person. “[E]arth is healing.”

And in other good news: Those who failed to land Bad Bunny tickets during the presale will have another opportunity as admission opens to the general public at today noon. Best of luck to anyone trying to attend shows in Los Angeles, where the “Dákiti” hitmaker is set to perform at Staples Center on Feb. 24, 2022, as well as the Forum on Feb. 25 and 26.

In addition to Bad Bunny’s El Último Tour del Mundo and vaccination appointments, a slew of Californians also recently queued for tickets to Disneyland and Disney California Adventure, which went on sale Thursday for the first time since the beginning of the pandemic.

Many on Twitter said they waited upward of 10 hours to obtain reservations to the Anaheim theme parks, which are still available only to California residents on the Disneyland website. Disneyland and Disney California Adventure, which have been closed to the public since March 2020, will reopen April 30 with limited capacity, heightened safety protocols and park hours ranging from 9 a.m. to 7 p.m.

Here’s a sampling of testimonies from brave Twitter souls who attempted to book Bad Bunny and Disney tickets earlier this week.

Attempting to get tickets for bad bunny has now become my villain origin story… thanks Ticketmaster 😭😭😭😭😭😭 pic.twitter.com/CsWZZcJelI

Finally got my #Disneyland Park Hopper Tickets after spending 6 1/2 hours in the queue! 🙌🏽🥳 Now who should I pick to be my Disney partner for opening weekend of Avengers Campus? 🤔 pic.twitter.com/Lh1NXYGr8O

Spent 17 hrs gettin Disney tix & gettin a reservation. Have never spent that much time waitin 4 anything. Damn u @Disneyland why do I have to love u sm? Yall need a better reservation service cuz this 1 is b.s. I can finally rest. Gn, hope every1 got their tickets n reservations pic.twitter.com/M9XQmO5gMQ

BAD BUNNY TICKETS $2000 ? HE BETTER JUMP IN THE CROWD AND TEACH ME SPANISH

Saw all those bad bunny tickets sell out and I couldn’t help but think about all the times I sold out on our love n wish I could take it back. I hope u doing good tell mima I said hi. Anyway lmk if u got an xtra ticket n want someone to go to the concert w. pic.twitter.com/ulVm7FwVtE