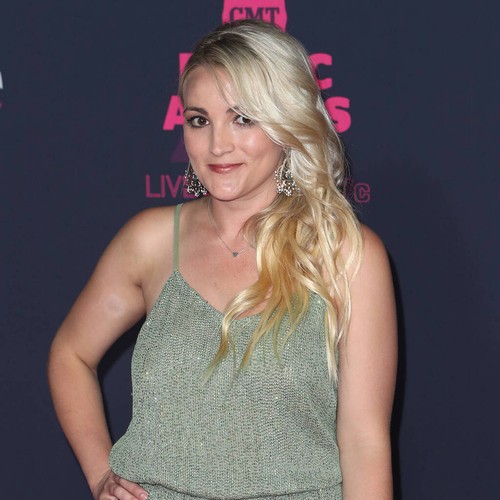 Jamie Lynn Spears has shut down an Internet troll who questioned her about her sister Britney’s mental health.

Just hours after the country singer/actress urged her followers to show kindness towards people suffering from bipolar disorder, depression and other mental health issues, she was forced to defend the Toxic star from a social media user, who urged her to speak out about her sister’s “obvious mental illness”.

Jamie Lynn shot back: “You have no right to assume anything about my sister, and I have NO right to speak about HER health and personal matters.”

She added: “She is a strong, bad**s, unstoppable woman, and that’s the only thing that is OBVIOUS.”

Her comments come amid a wave of support for the ongoing #FreeBritney movement, set up by fans last year, after the pop star entered rehab amid rumours suggesting she was being kept at the facility against her will.

Jamie Lynn was also urged to talk about the movement on Tuesday, prompting her to insist she would never speak out “just to clarify things to the public, when the person it pertains to does not want it to happen.”

Spears’ comments come a day before a hearing into Britney’s decade-plus conservatorship. Britney’s mother, Lynne Spears, filed papers last week requesting to be included in decisions regarding the singer’s finances.

‘Love Island’ to Shoot Season 2 Under Quarantine in Las Vegas