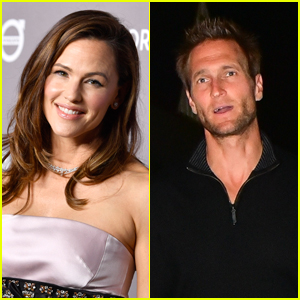 Jennifer Garner and John Miller aren’t giving up just yet.

The 49-year-old Alias alum and the 42-year-old CaliGroup CEO have rekindled their romance less than a year after calling it quits, Us Weekly reported Tuesday (May 4).

PHOTOS: Check out the latest pics of Jennifer Garner

“Jen and John are back on. It started up a few weeks ago,” a source told the outlet.

The news of the two first dating came just as she finalized her divorce from Ben Affleck, following their split in 2015 after 10 years of marriage.

A few days ago, Jennifer was seen with her ex-husband Ben Affleck while attending their son Samuel‘s swim class. The pair were spotted watching the class through the fence of the park alongside the other parents.

A couple of weeks ago, Jennifer was spotted doing a family photo shoot at the beach in California.