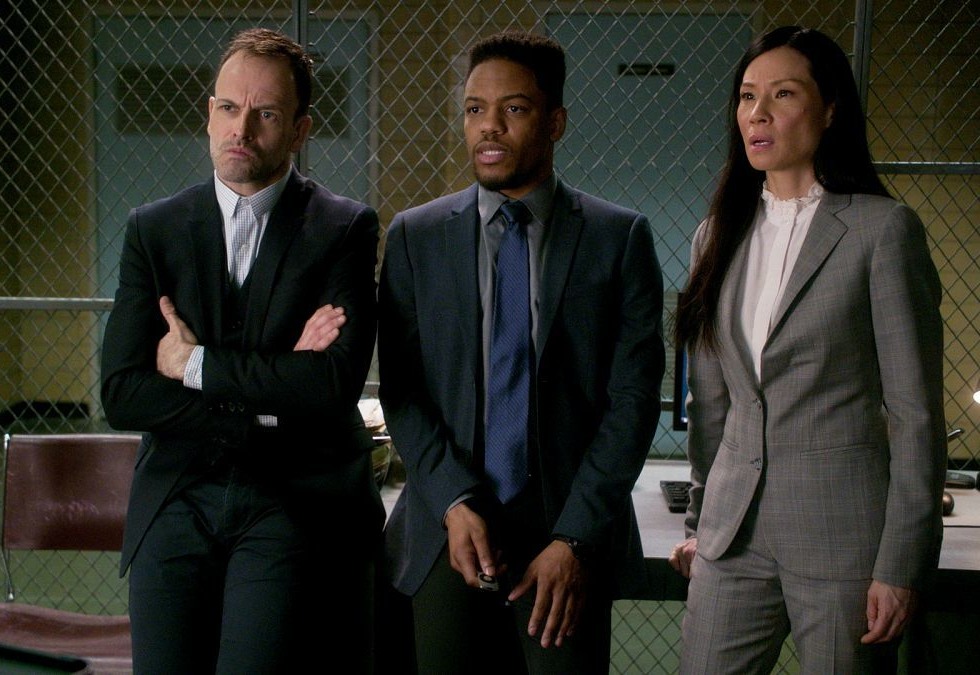 Last week, Hecate did a great post full of movie and TV recommendations for everyone self-isolating and quarantining. I thought I would do the same, and give you bitches some of my own little specialty reviews for some of the stuff I’m watching or will watch. There is truly no rhyme or reason to any of this, it’s just my taste in films and TV.

Parasite. The awards season flew by in about six weeks, and many people who usually try to see most of the big awards-bait movies likely missed seeing so many of the good movies of 2019. Watch Parasite, and you’ll completely understand why it swept the major Oscars. It’s a brilliant piece of filmmaking.

The Ken Burns’ PBS Country Music docu-series. I DVR’d it when it first aired, and I watched the episodes sometimes days or weeks late, but it’s truly an addictive series and it was *so* interesting. The series is currently available on Amazon Prime, Google Play and Vudu. My favorite sections were: all of the Johnny Cash stuff, but especially the part where he had his own prime-time show and he was hanging out with Bob Dylan all the time; all of the stuff about the Carter Family drama; the embrace of the folk-country combo; everything involving Loretta Lynn and Patsy Cline. I’m also fond of Burns’ World War II docu-series, but that sh-t is so dark for a quarantine.

Fosse/Verdon. I wasn’t expecting to enjoy this miniseries as much as I did, but Sam Rockwell and Michelle Williams were absolutely amazing in it. The supporting cast was brilliant too, and I need to make special mention of all of the costumes, set design and of course, the choreography. It was all so cohesive and brilliant and the ‘70s stuff was incredible.

Shetland, all seasons. I actually already tried to do a re-watch of season 3 but then I was like “maybe I should just start at the beginning.” It’s a cop show but it’s also crazy-beautiful because of all the scenery. There were a few bad storylines, but if you like British-y cop shows, Shetland is a great one.

Bombshell. I wasn’t looking forward to seeing Bombshell because it’s such recent history and I find Megyn Kelly so unpleasant, and I didn’t want to see her fictionalized and made into a heroine. What I didn’t expect is that Bombshell is A) bonkers, B) full of great performances by actresses across the board, and C) a very interesting look at how a cable news station operates. Rent it for Charlize Theron’s uncanny voice work as Megyn Kelly and watch it for Allison Janney’s completely bonkers cameo as Susan Estrich. All of the actresses completely lean into the “soap opera” aspect of the film and it’s rather glorious.

Elementary, all seasons. Elementary got lost in the shuffle because it came after Sherlock, but for my money, Elementary did more with the fundamentals of Sherlock Holmes’ casework, plus I loved Elementary’s take on the Holmes-Watson relationship (Watson was played by Lucy Liu). The first season of the show is one of the strongest and best-written first seasons of all of television, period. Throughout the show, the way they handled addiction, recovery, sober companionship, relapse and the daily work of being in a program was really respectful and well-done too. The last season was a bit up-and-down, but they respected the few of us who were invested in the show and they ended it just right.

Spotlight. I’ve watched Spotlight twice already in the past two weeks (it’s been on one of the subscription cable stations) and I hadn’t seen it since it came out. It’s a REALLY good movie and it’s worth a re-watch or a watch.

Pain & Glory. This was another one I didn’t think I would enjoy as much as I did. Antonio Banderas was Oscar-nominated this year for his role in Pedro Almodóvar’s autobiographical film. Well-deserved nomination, and I have to think that if Parasite hadn’t been THE conversation for Best Foreign Film, Pain & Glory would have been a bigger deal. It’s totally worth watching for Antonio’s performance and for the set design – his apartment is amazing.

Any of Wes Anderson’s movies. I know, I know. I always sit down to watch Wes Anderson’s films with so much angst, like “am I really going to sit here and watch this twee sh-t?” But then ten minutes into any of his movies, I’m all in. His ability to create these whole, unique, twee universes is really wonderful. My favorites to rewatch: The Royal Tenenbaums, The Grand Budapest Hotel and Moonrise Kingdom. I actually think Moonrise Kingdom is my favorite? How did Anderson get those performances out of those two kids??

Saving Grace. It was a TNT series starring Holly Hunter which lasted for three seasons (‘07-’10). It’s one of the great tour-de-force performances (by Hunter) of all time. Yes, it’s about a cop who has an angel. But it’s about a hell of a lot more than that.

30 Rock, all seasons. SO MANY of the jokes still work. So many parts still make me laugh out loud. As much as I think Alec Baldwin is the angriest bear in the woods, his work on this show is one of the best comedic performances of all time.

I’m also watching a lot of HGTV, DIY, Cooking Channel and Food Network programming. My favorites there… I’ve finally come around to Home Town and the idea that Erin & Ben Napier are just a cooler, hipper version of Joanna and Chip Gaines. I love Restored. I kind of hate Giada’s shows now though. That kind of programming is just sort of pleasant stuff (for me) to zone out on. I’m never super-invested in any of it, but it passes the time and helps me de-stress. 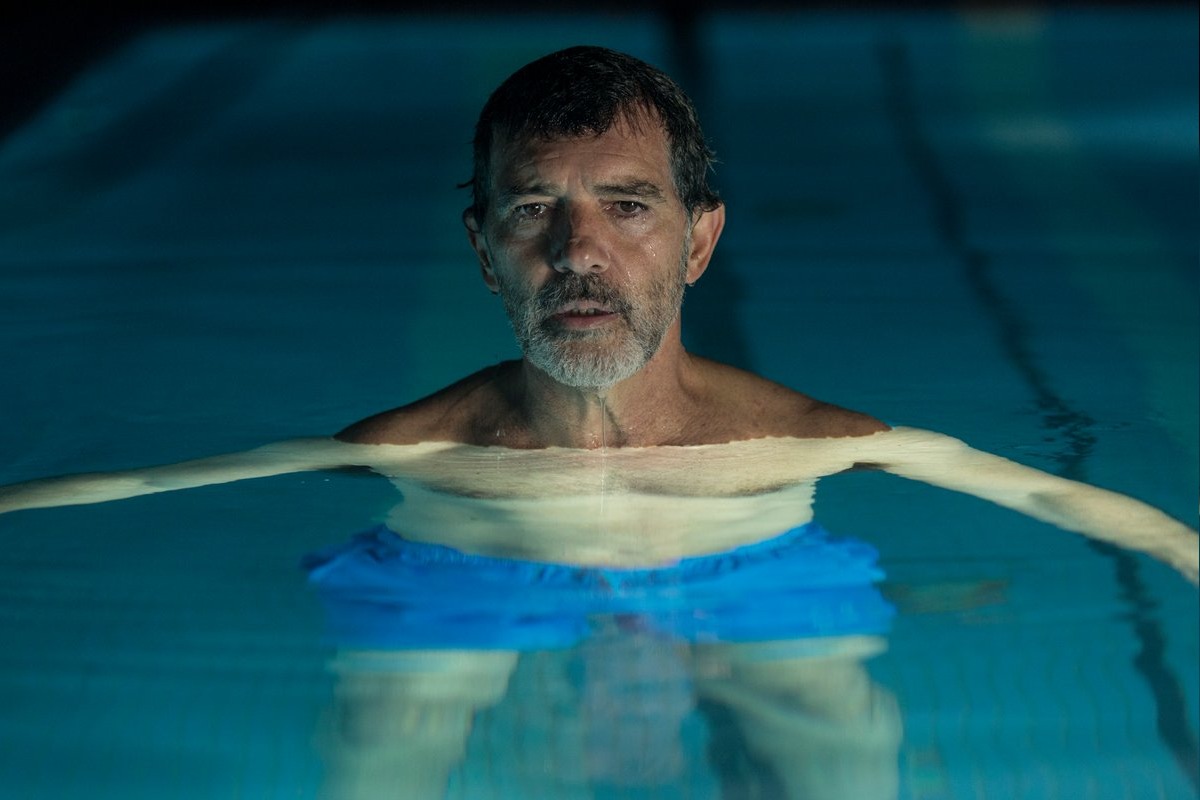 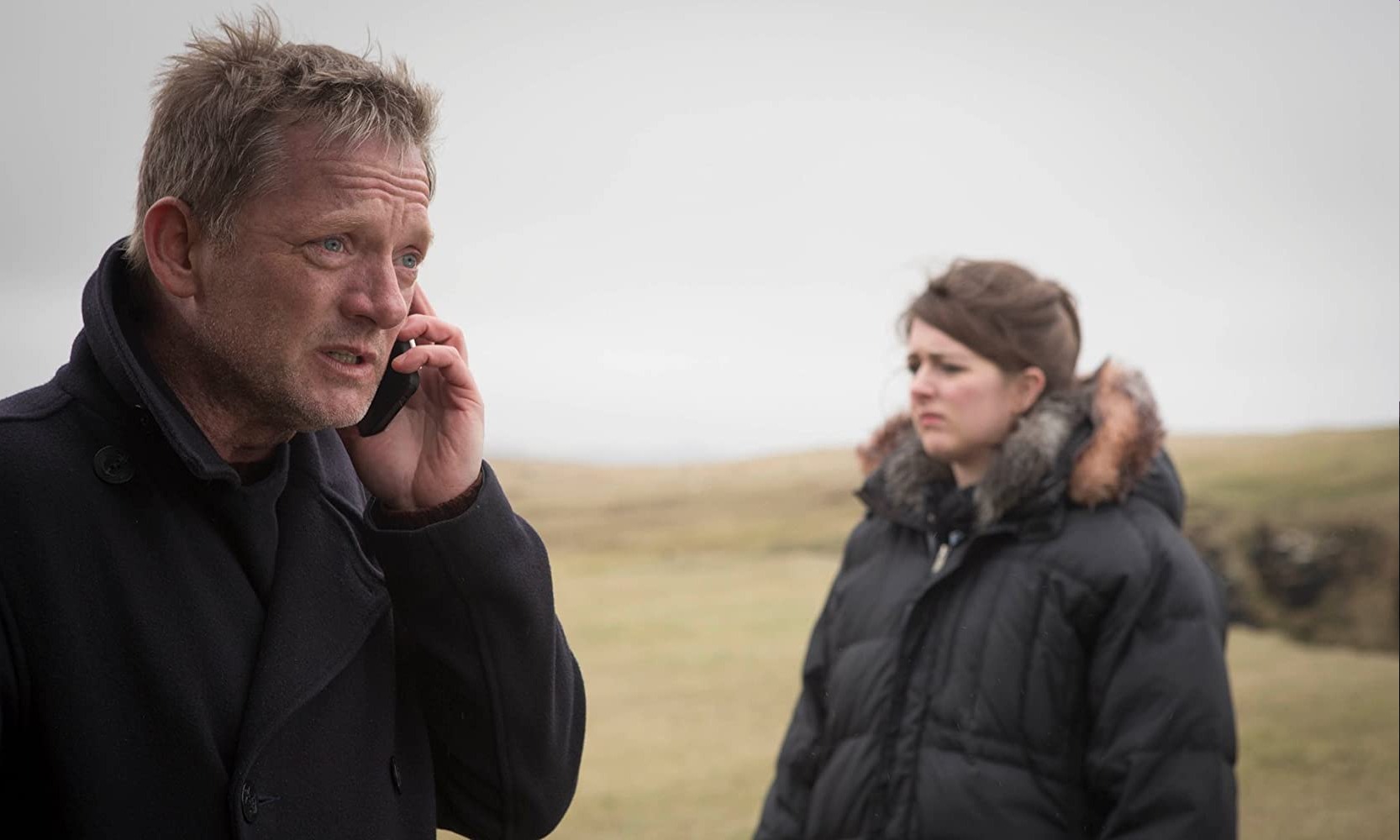 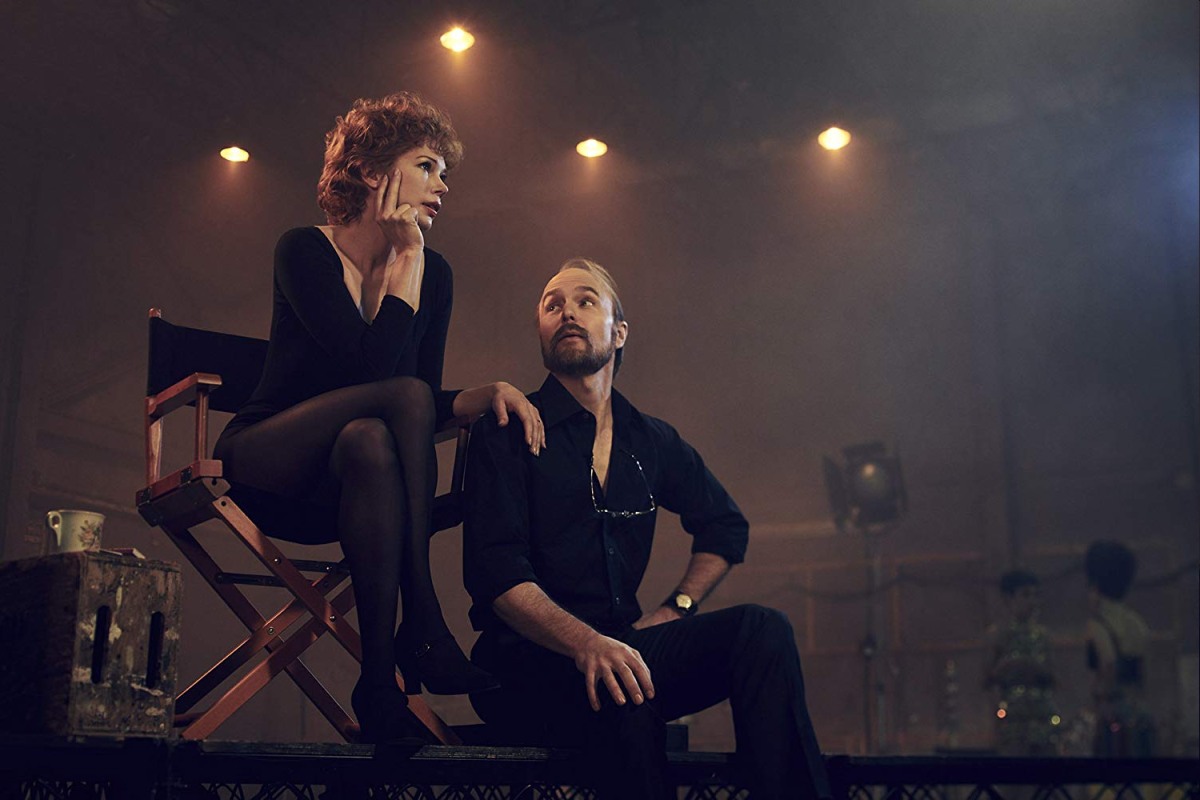 What to do in West Covina: Four Hours

Is it safe to travel to Tenerife amid coronavirus scare?