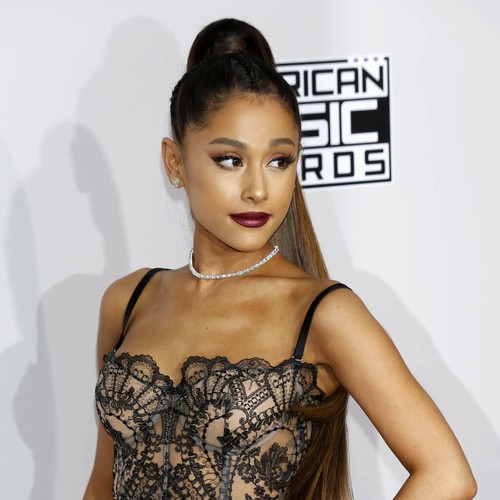 A man was arrested outside of Ariana Grande’s home on Friday after allegedly pulling a knife on security guards.

According to TMZ, Aaron Brown, 23, is facing a “felony brandishing charge” over the incident, which occurred at 2 am outside of the singer’s mansion in the Hollywood Hills. Brown allegedly shouted at security guards to let him see the 7 Rings hitmaker, and when they told him to leave, he pulled out a knife.

While it is unclear if Grande was home at the time of the incident, she was granted a temporary restraining order against the fan. A judge will decide whether to extend the order at an upcoming hearing.

Last May, the singer and her mother Joan were granted a five-year restraining order against Fidel Henriquez after he followed a delivery truck onto her property. As reported by TMZ, once inside, the man went through her bins and knocked on the front door with a “love note in hand”. Henriquez was arrested for trespassing and battery after he spat on a police officer who arrived at the scene.

In court documents, the Thank U, Next singer explained that she lived in fear of the man after the incident, which revealed he was carrying a note in which he threatened to kill her. The restraining order requires Henriquez to stay at least 100 metres away from both women.