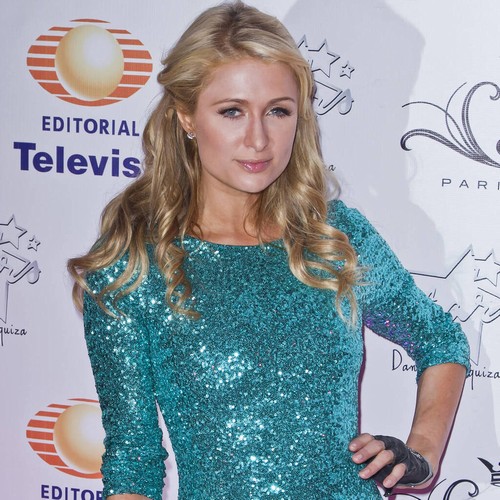 Paris Hilton unveiled her “real voice” during a TV interview and admitted she’s been “pretending” to be a “dumb blonde” for most of her life.

The 39-year-old star stunned the hosts of Australian breakfast programme Sunrise on Monday when she spoke with a deeper baritone, quite different from her famous ‘baby voice’, during an appearance.

And the reality star turned DJ , who is promoting her new YouTube documentary, This Is Paris, explained that she has been playing a “character” for years.

“This entire time, I have been playing a character, so the world has never truly known who I am,” she explained on Sunrise. “The real me is someone who is actually brilliant. I’m not a dumb blonde, I’m just really good at pretending to be one.”

She added: “I don’t want to be remembered for some airhead, but the businesswoman I am.”

Fans took to Twitter to express their shock at the reveal of her alleged real voice, which left some devotees confused.

While another fan confessed they were “shook” to hear The Simple Life star’s surprising vocal tones.

“So Paris Hilton FAKED her voice?? I’m shook but I just heard her real voice and it’s rlly (sic) nice,” they exclaimed.

‘United We Fall’ Canceled By ABC After One Season – Deadline

Live Nation, Ticketmaster Move Forward With New Round of Furloughs