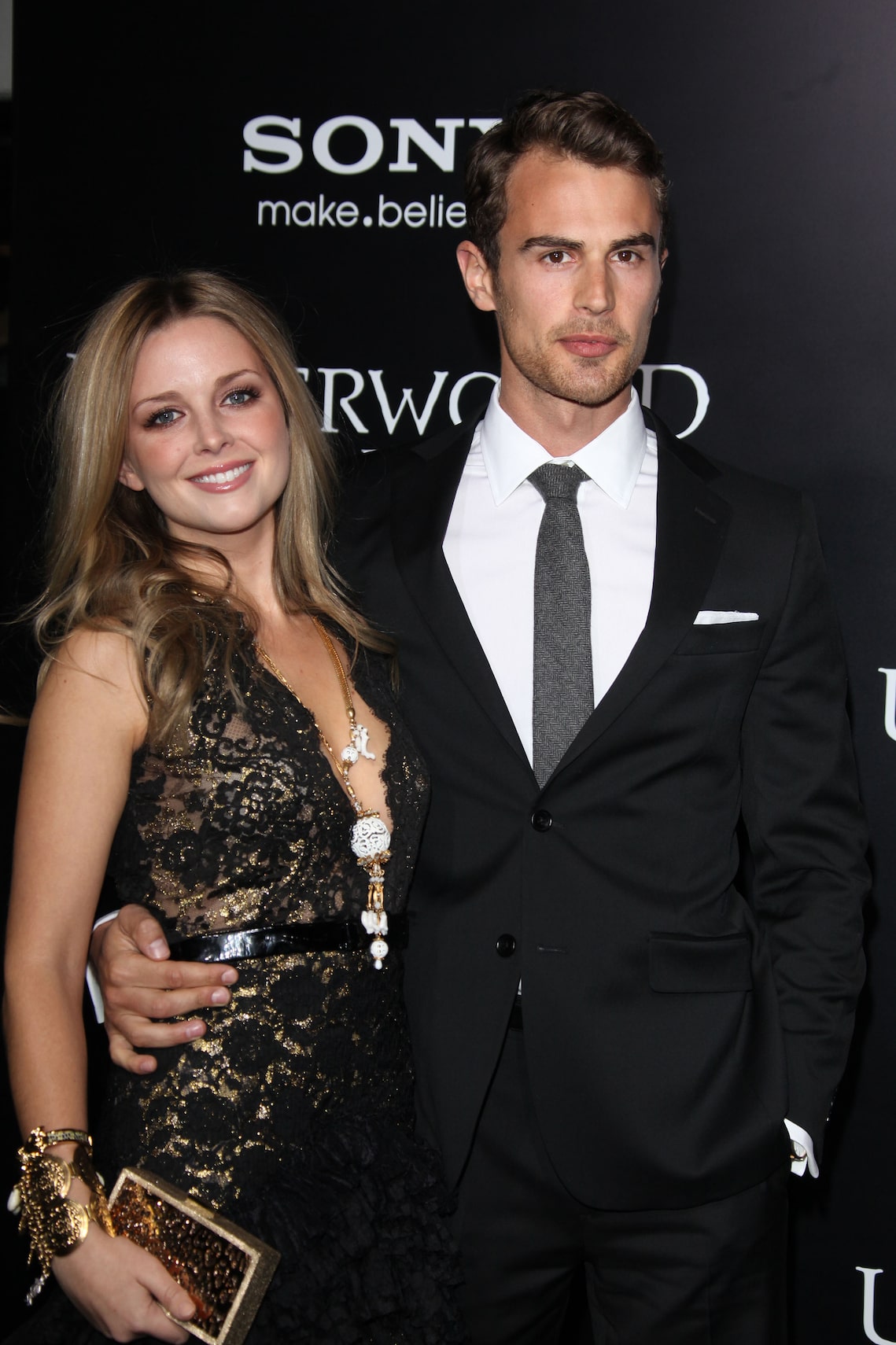 It looks like Theo James is a dad for the first time!

The baby’s gender and name are unknown.

Theo was last spotted in New York City, where he is currently shooting the new HBO series “The Time Traveler’s Wife.”

Theo and Ruth have chosen to keep their romance off the radar, so it’s no surprise that they never made a public baby announcement.

According to Glamour, the two have been dating since 2009. They reportedly tied the knot three years ago.

Woman, 49, who tore her hamstring after slipping at a friend’s wedding wins £32,000 payout

Family-of-four add £30,000 to the value of their home after ditching 75% of their possessions