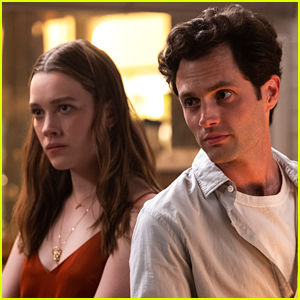 You has been renewed for a third season on Netflix!

While the 10 new episodes will not debut until 2021, the streaming service did confirm that season two stars Penn Badgley and Victoria Pedretti will both reprise their roles for season three, Deadline reports.

If you don’t know, You was one of the most popular television shows of 2019, which includes streaming and cable TV shows! See where it ranked in the top 20.

Netflix recently renewed another hit show for another season and this show was the first renewal by the streaming service in 2020.

Resident Evil is the best video game franchise ever – Reader’s...